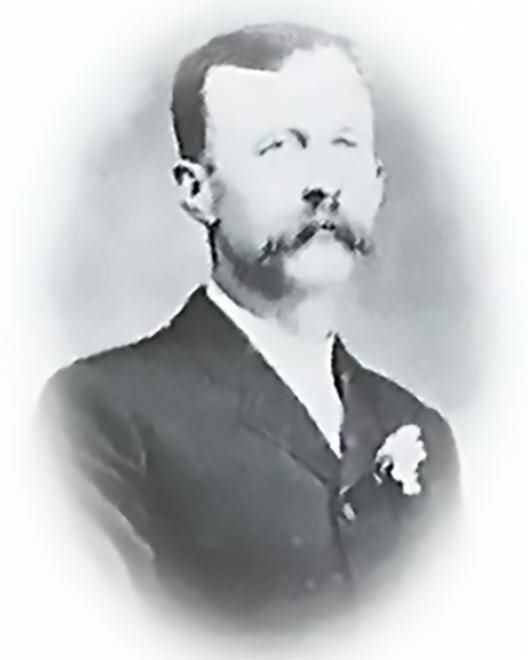 The slayer of Deputy Torrance was arrested after a shoot-out with the other deputies. He was sent to trial later that year.