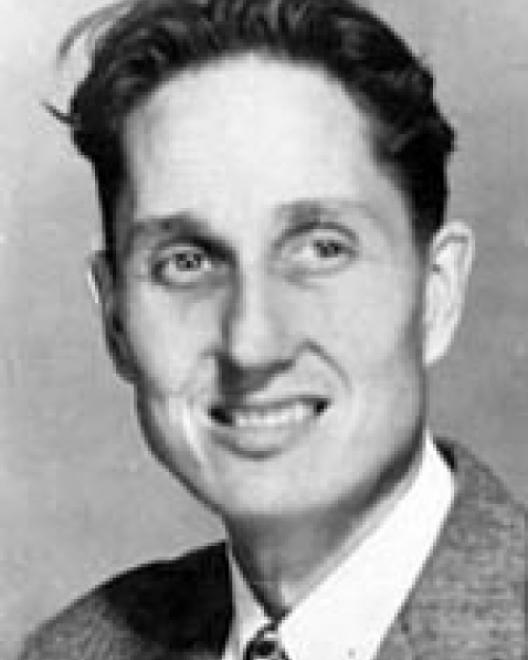 Marshal Woodland was shot and killed in a gun battle with burglars at the Downey Grain Growers Plant. As the suspects fled Marshal Woodland emptied his revolver and managed to puncture the gas tank of their car. A trail of gasoline led police to their abandoned stolen car. The suspects stole another car and ran a roadblock in Montpelier while exchanging shots with police. The suspects, four men and two women, were captured at dusk in the Cache National Forrest.

One of the suspects, a 18 year old youth, was convicted of Marshal Woodland’s murder and sentenced to prison. He was released on May 8, 1979.

Marshall Woodland had served with the Downey Police Department, for three years. He was survived by his wife and five children.