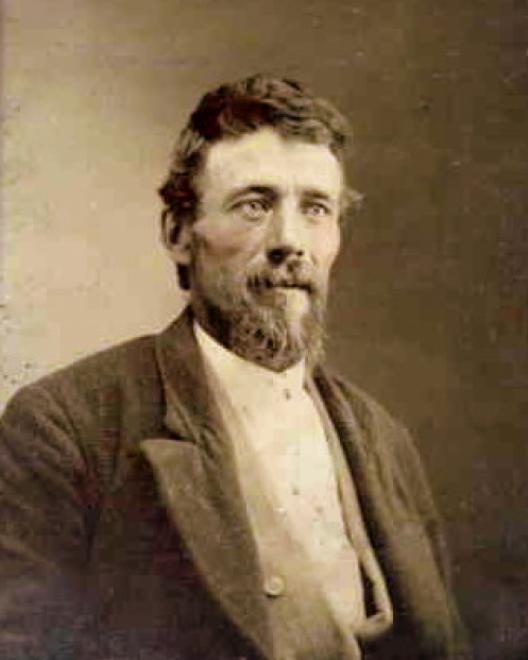 Deputy Sheriff Elbert Sweet was shot and killed as he responded to a house in Blackfoot where two men were robbing Japanese railroad workers.

Deputy Sweet was met at the door by one of the suspects who shot him point-blank in the face, killing him instantly. The suspects then chased the railroad foreman, who was with Deputy Sweet, into a building across the street where they shot him three times and beat him into insensibility. A regular gun battle followed with several citizens and another deputy attracted to the scene. The deputy shot and killed one of the suspects. The other suspect escaped and fled into the Fort Hall Indian Reservation where he was apprehended the next day. He was hanged at the Idaho State Prison in Boise on December 16, 1904.