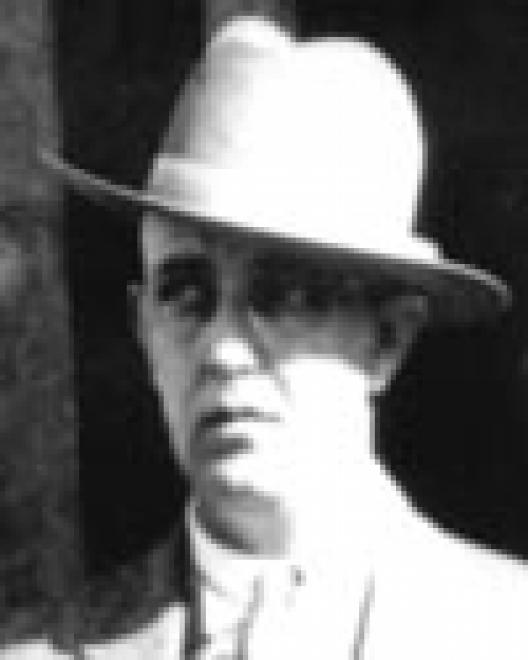 Deputy Givens succumbed to a gunshot wound received the previous day. He and other officers were attempting to arrest a man for kidnapping and murder. Deputy Givens and Policeman Fontaine Cooper, of the Idaho State Police, were shot and killed following a high speed chase of the suspect. The suspect, Van Vlack, was apprehended and sentenced to death by hanging but committed suicide 15 minutes before his execution by jumping from the top of a 30-foot high cell wall.