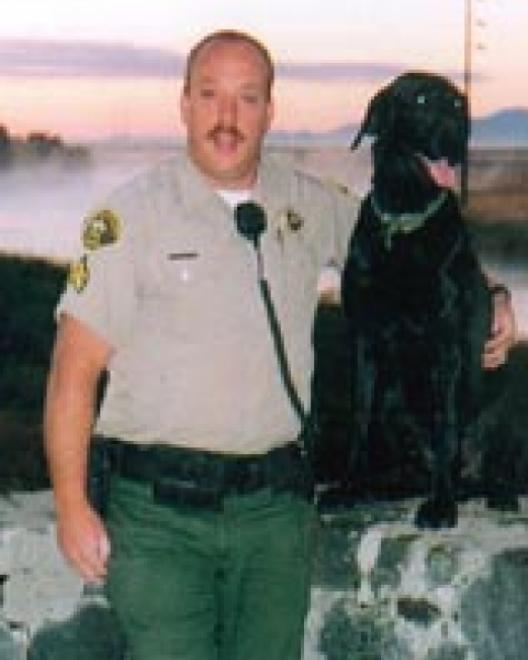 Corporal James Moulson and Corporal Phillip Anderson were shot and killed while they were serving a narcotics search warrant at a home. Both deputies were canine officers and wearing bulletproof vests. Upon entering the house, they were met with gunfire from the suspect inside. The suspect was also killed in the shootout. Corporal Moulson had been employed with the Jerome County Sheriff’s Department for four years, and is survived by his wife and nine-month-old son.