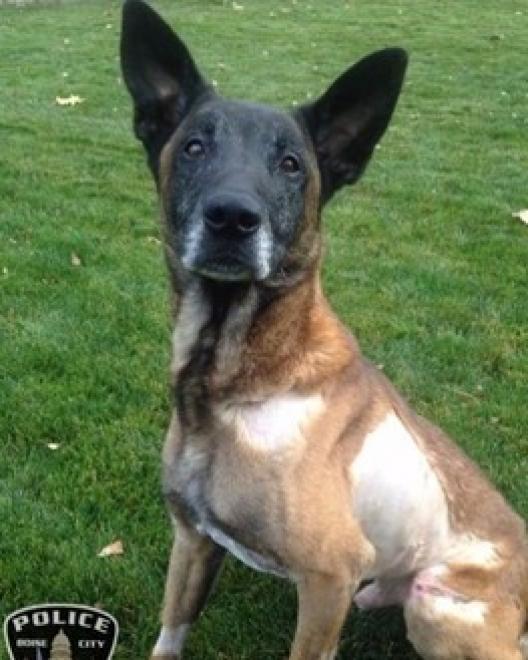 K9 Jardo succumbed to a gunshot wound sustained five days earlier while attempting an apprehension on a suspect wanted for shooting two citizens and carjacking an elderly woman.

Jardo was performing a search for the subject in the area of Wilson Street and Irving Street. The man opened fire when Jardo located his hiding spot, striking Jardo, and two officers who were assisting his handler. The subject was killed by return gunfire.

Jardo was transported to an emergency veterinary hospital suffering from a gunshot wound to the chest. He was released several days later but developed complications. He was taken back to the vet where he died while undergoing additional surgery.