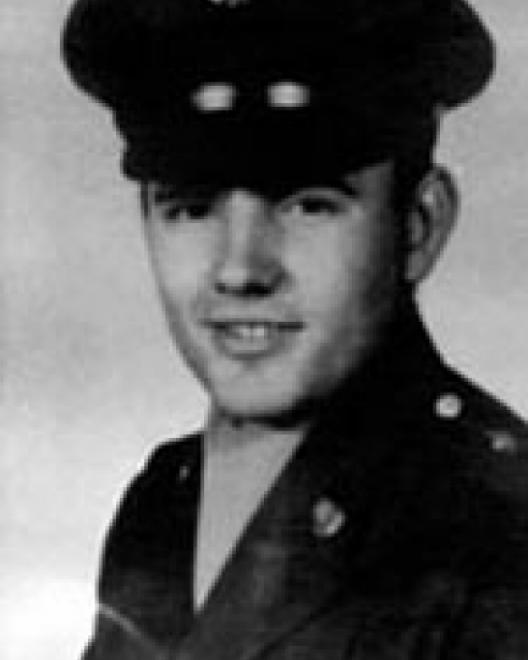 Patrolman John Combs was shot and killed while investigating several suspicious men in a vehicle. The three men were wanted for an earlier armed robbery. Patrolman Combs was struck by a shotgun blast as he approached the vehicle. The suspects then shot and wounded his partner before stealing their patrol car.

Patrolman Combs had been with the agency for 2 years and was survived by his wife and two children.