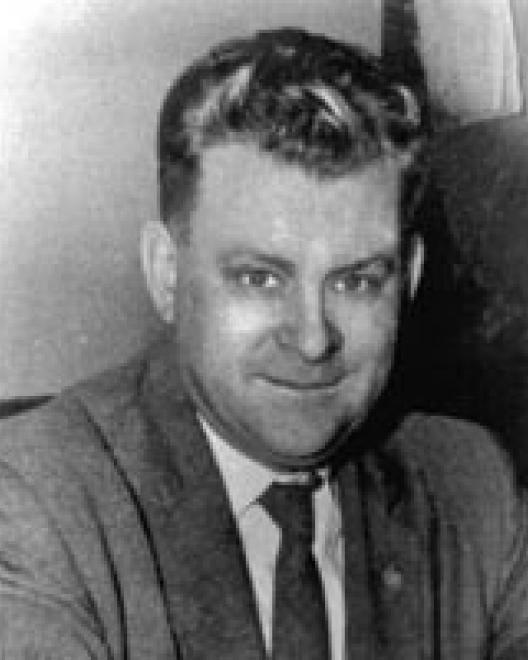 Chief of Police Judd succumbed to a gunshot wound sustained almost four years earlier when he was shot in the neck by a juvenile sniper. Chief Judd was paralyzed from the shot and died as a result. The sniper also shot and seriously wounded an Ada County deputy.

Chief Judd had been with the agency for 10 years and was survived by his wife and child.