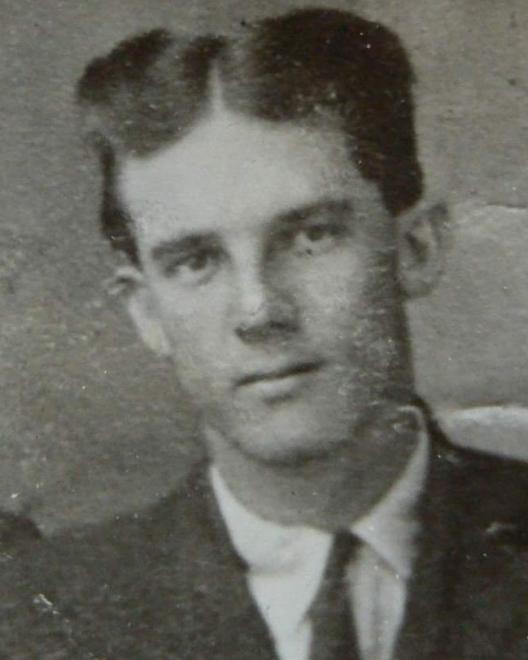 Marshal Lafayette Hampton was shot and killed while attempting to arrest a man for stealing merchandise from a local store. He was shot as he pursued the man on the outskirts of town. His body was found by a posse when he failed to return. Marshal Hampton had only served with the Shelley Police Department for 17 days. He was survived by his wife and two children.