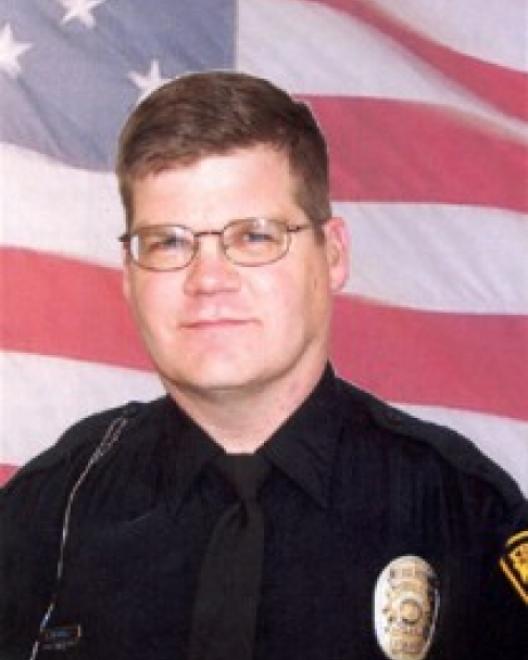 Officer Lee Newbill was shot and killed in a planned attack on law enforcement. The suspect fired into an emergency dispatch center inside the Latah County Courthouse intending to lure people into the line of fire. Officer Newbill was killed as he rushed to the courthouse to assist. A deputy helped pull the officer out of the way before being shot and wounded. The suspect then fled to a nearby church where he murdered a citizen and later committed suicide as officers surrounded the church. Officer Newbill served with the Moscow Police Department for 6 years. He is survived by his wife, two daughters, and a son.