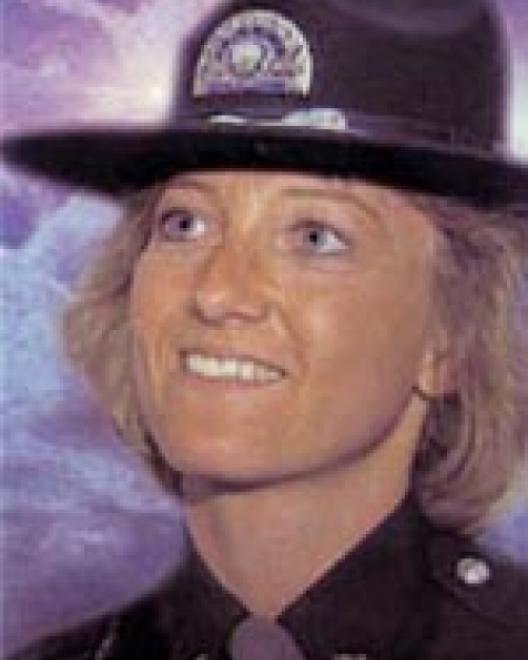 Trooper Huff was shot and killed in the parking lot behind the state police headquarters in Coeur d’Alene, Idaho. She and the male suspect got into the gunfight at approximately 2300 hours after the suspect biked to the headquarters and opened fire. The suspect shot Trooper Huff 17 times, the last one as she lay on the ground helpless. Two of the rounds were stopped by her vest and one severed her spinal cord, paralyzing her from the waist down. During the shoot out Trooper Huff was able to return fire and struck the suspect once in the shoulder and once in the throat before her .45 caliber Smith Wesson, which holds only 9 rounds, ran out of ammunition. Trooper Huff was pronounced dead at the scene.

The suspect was arrested moments later while walking down the street. On February 5, 1999, the suspect was found guilty of first degree premeditated murder of a police officer and commission of a felony with a deadly weapon and on August 16, 1999, was sentenced to life without parole. The judge presiding over the case refused to sentence the suspect to death by claiming the state had failed to show the crime was committed with aggravating circumstances.

Trooper Huff had served with the Idaho State Police for 14 months and is survived by her husband, who is also an Idaho State Trooper, and three children.