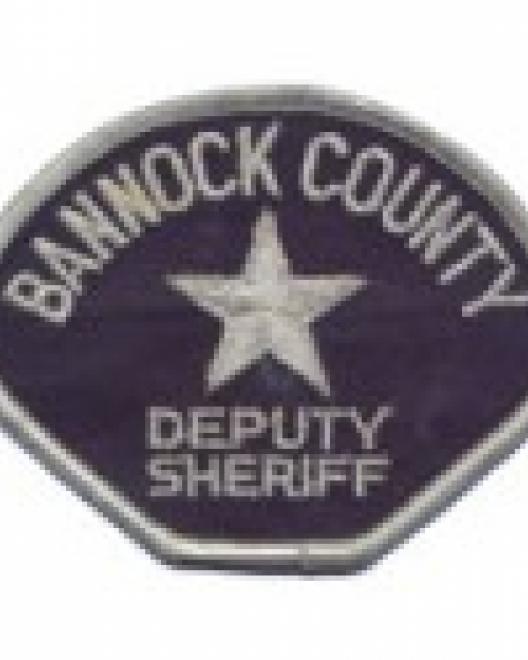 Deputy Taylor was moving a prisoner from a cell when he was attacked by the prisoner and was shot and killed on December 11, 1914. A trustee had smuggled a gun into the jail.  The murderer of Deputy L.J. Taylor was arrested. He was convicted of murder in the first degree and sentenced to life imprisonment at the Idaho Penitentiary.