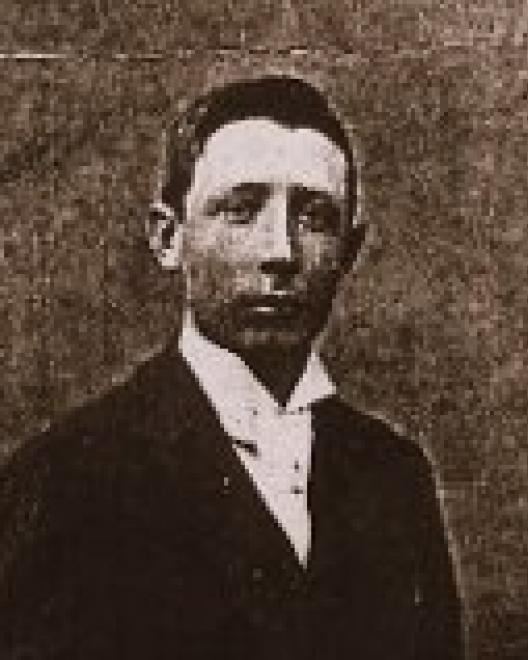 Sheriff Walton was shot once in the heart by LeRoy Utley, as he responded to a disturbance call at his home. Utley also killed his brother-in-law & wounded his mother during the altercation.  He was captured the following day & committed suicide in his jail cell after giving a complete confession.