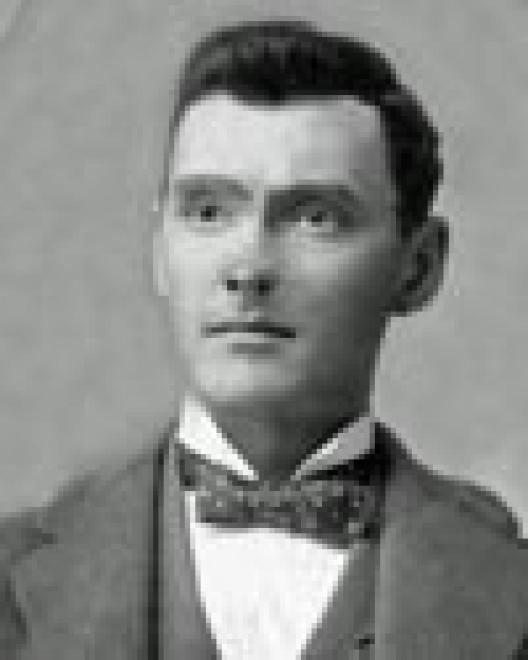 On August 4, 1901, William Steffen rode into Moscow on horseback.  He shot and killed the town doctor and wounded a storekeeper.  Shortly after, he met up with Deputy Cool and shot Cool off his horse. Steffen was killed later in the day after a shootout with a posse.  Deputy Cool died on August 5, 1901.