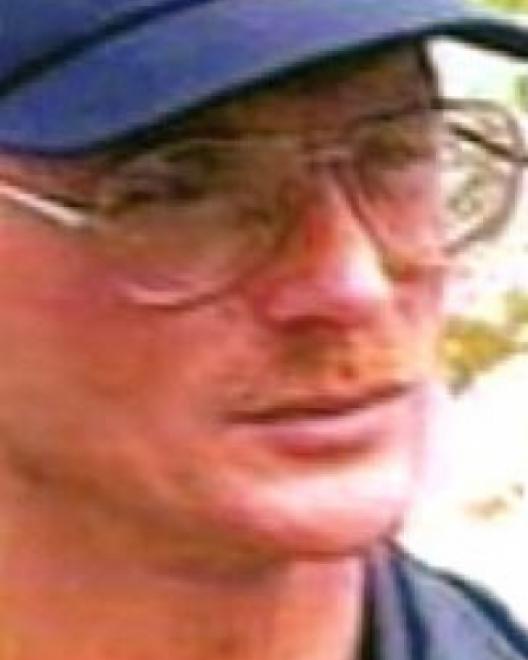 In a case that made national news, Marshal Degan was gunned down on August 21, 1992, while on a peaceful surveillance mission in Ruby Ridge, Idaho. The man who killed him had broken the law, skipped a court date and escaped with his family, promising armed resistance if the authorities tried to capture him. Marshal Degan was the most decorated member in the history of the U.S. Marshals Service. He is survived by his wife and two two sons. Years later, Bill Degan’s wife said, “Whenever men who spend their lives serving the country are killed in the line of duty, we all lose a piece of ourselves. I lost a bigger piece than others in August of 1992.”