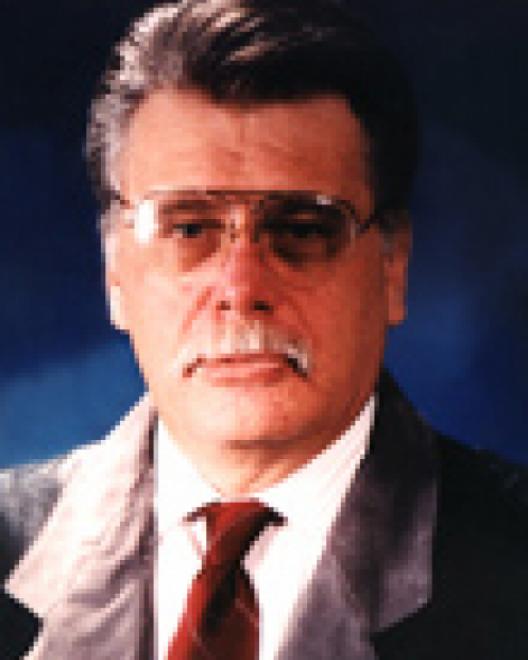 Officer William Mann was killed in an aircraft accident northeast of Atlanta, Idaho while transporting a juvenile inmate from Idaho Falls to Nampa, Idaho. The two were passengers in a state-owned plane which was regularly used to transport inmates. The state pilot and the inmate were also killed in the accident. The plane fell from the radar approximately one hour into its flight. The wreckage was located buried in snow on a ridge at an elevation of 9,500 feet three days after the crash. Officer Mann had been employed with the Idaho Department of Corrections for six years.