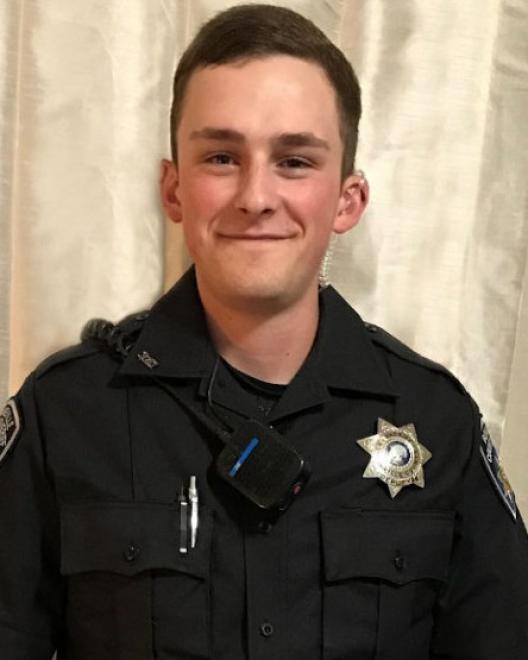 Deputy Sheriff Wyatt Maser was struck and killed by a patrol car at the intersection of Bone Road and 9th Road South at  5:20 am .

He had initially responded to a single-vehicle rollover crash, but when he arrived, he encountered a woman in mental crisis walking away from the crash carrying a machete. Deputy Maser and another responding deputy attempted to talk to her for several minutes as she continued to disobey commands as she walked in the roadway.

A third deputy who was responding to the scene came upon the group on the dark roadway and inadvertently struck Deputy Maser. Deputy Maser was transported to Eastern Idaho Regional Medical Center where he succumbed to his injuries.

The woman was taken into custody at the scene.

Deputy Maser was a U.S. Air force veteran and had served with the Bonneville County Sheriff's Office for 13 months. He is survived by his wife, daughter, mother and stepfather, father and stepmother, siblings, and grandparents.